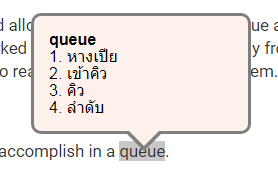 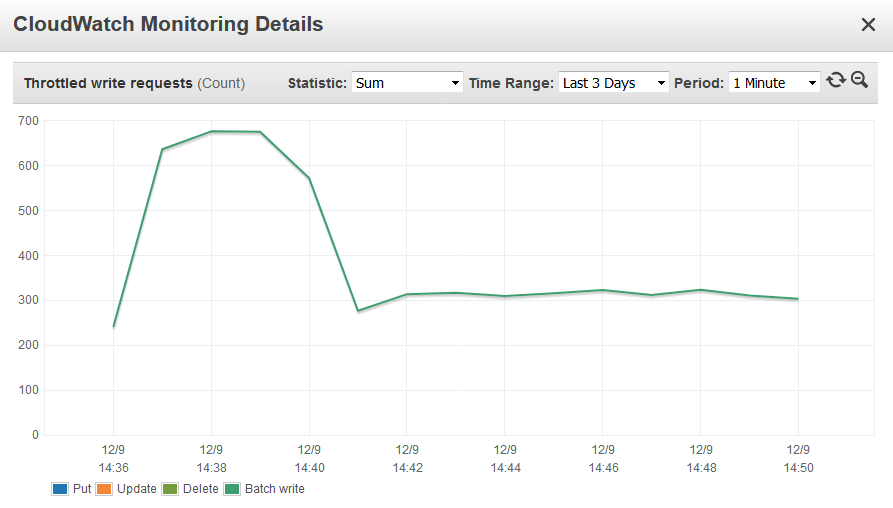 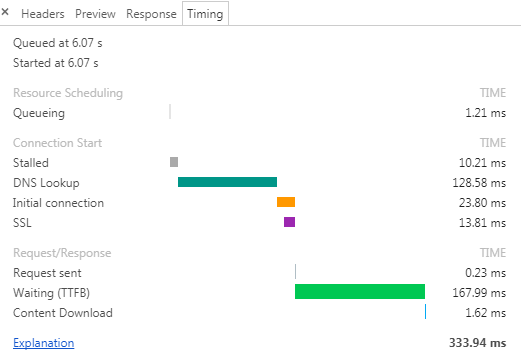 Heroku offers free 550 dyno hours to all users. The free dyno, however, sleeps after 30 minutes of inactivity. This is really not ideal if you, like me, want to run a small free application for others to use without incurring too much cost. This poses a problem for me recently since I’ve been trying to use Heroku as an affordable and easy hosting for my low-volume Youtube-to-MP3 LINE bot.

Here are some of the ways you can prevent your Heroku dyno from sleeping.

New Relic APM Heroku add-on Wayne tier is free. New Relic add-on will ping your application at an interval, preventing it from sleeping.

Pros: Easy to set up

Personal Review: I’ve used New Relic add-on with my Ellen Ticket Tracker a few years back and I remember it working just fine.

AWS Lambda is a serverless compute service, meaning you can run your code without having a backend server.

To keep Heroku dyno up, we can set up a lambda function to ping our service at a specific interval.

The ready-made canary-blueprint of AWS Lambda does just that. The official AWS Lambda Scheduled Event tutorial will take you through the inital process of setting up the function all the way to sending email notification. It took me about 10 minutes overall to setup and test it out. 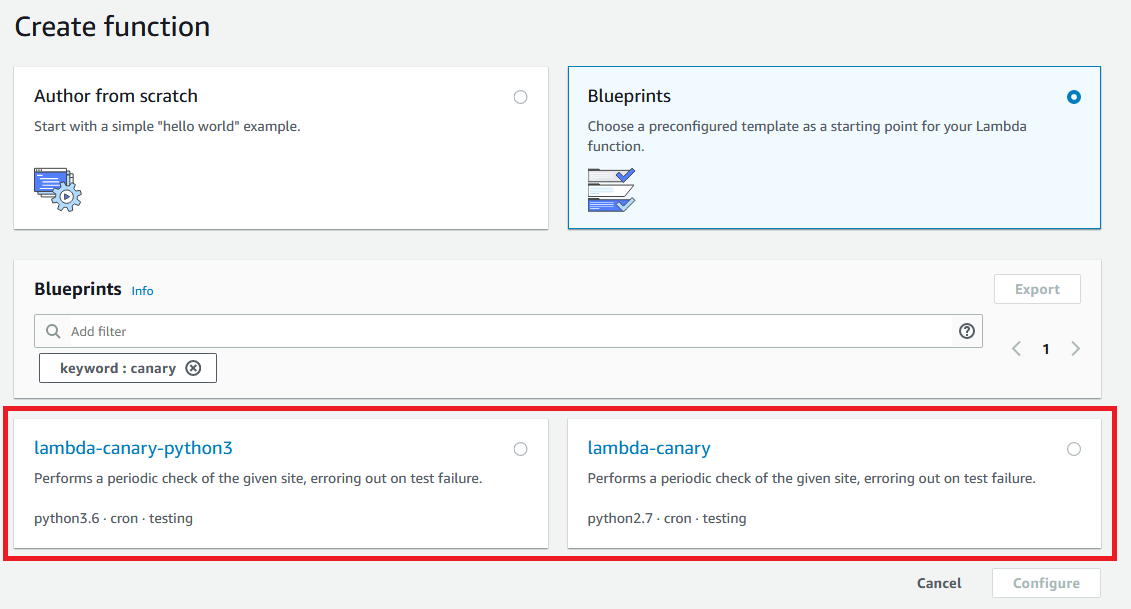 Personal review: I use AWS Lambda for pinging my LINE bot application on Heroku. I highly recommend it. I like that I can configure exactly how frequent the ping will be as well as the url to ping. If configurability is what you’re looking for, AWS Lambda is the service for you.

Last weekend I set out to create an app that would allow me to create a reading queue and nag at me daily to action on the top entry until I’ve marked it as read. This stems primarily from my tendency to have a loooong list of articles I want to read but never getting to read them. 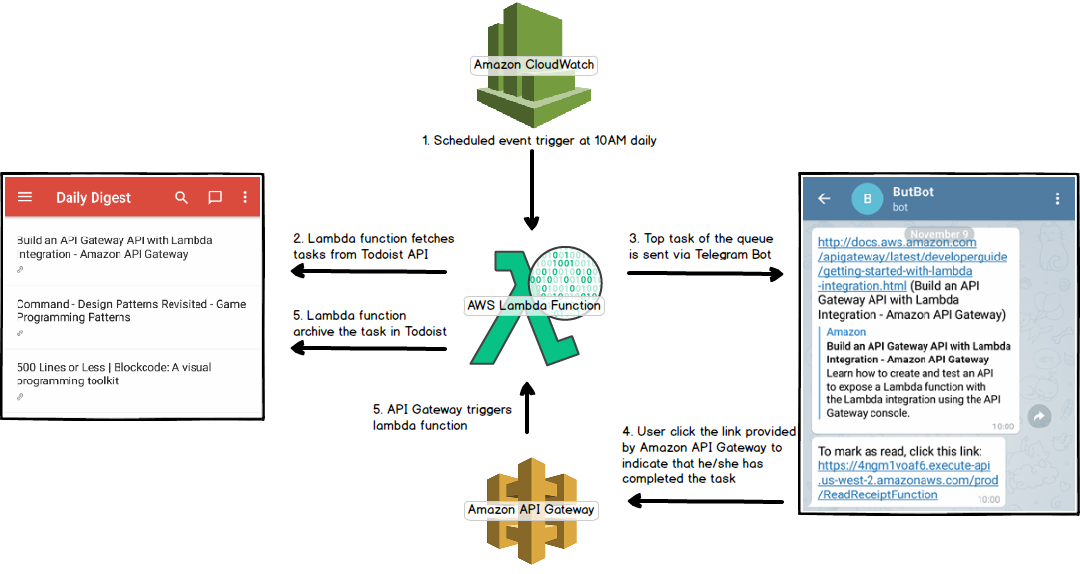 I spent quite some time trying to implement simple CRUD of reading task list but it was boring as hell so I switched to using Todoist as the “datastore” for my reading list. I had been using Todoist on Android for the past few months and I was pleasantly surprised to find out that it provides dead-simple APIs. 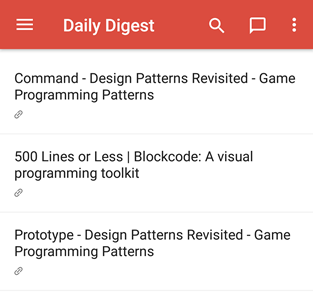 Screenshot of Todoist app in my phone.

Spinning up an EC2 instance just to run Cron jobs seems a lot like an overkill for this very simple task. All I want is a daily job that calls Todoist API to fetch the content of the daily task I’ve queued, and call another API to send me the task of the day. AWS Lambda seems to fit the bill since I can just upload my function and makes it runs upon scheduled CloudWatch Events which acts as a trigger.

Screenshot of the CloudWatch Event used as the trigger for my lambda function.

3.3 Setting up Telegram Bot to notify me of the task of the day

Telegram’s Bot creation is real simple. I chatted with BotFather and my bot was created within seconds. You’d get an API access token once the bot is created. 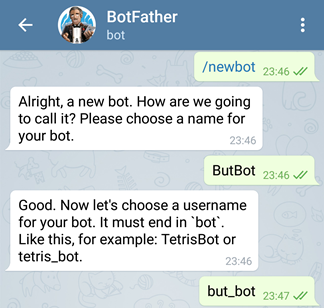 3.4 Creating an API using Amazon API Gateway and Lambda function to mark the task as done

Amazon API gateway let you easily create a REST API to expose your lambda function to a HTTP call. I wrote another lambda function for moving the task out of the queue to an archive folder in Todoist and configured the API Gateway such that a user can click the link to mark it as done.

Lambda function with a API gateway as the trigger. 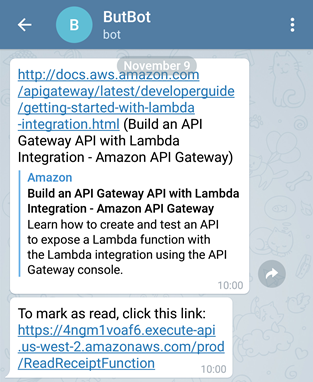 What I received everyday at 10AM

I’ve got this task (article-of-the-day) notifier running for a week and so far I’ve read 4 articles from the reading queue. That’s a big improvement.

On the technical sides, now that I get the hang of the lambda function, I find it to be incredibly useful and easy to set up. I have configured another lambda function to ping my free heroku instance so it won’t sleep after 30 minutes of inactivity. I’m planning to put the code for this project on Github once I clean it up.